Establishment of the society

Restitution and intensification of cooperation between geographers and geographical societies of Serbia (SGS) and the Russian Federation (RGS) was encouraged by the interest of Sergey Katikov, Advisor of the President of Russian Geographical Society, who is in charge of international cooperation. During 2014, extensive correspondence was performed between the administrations of Serbian and Russian Geographical Societies and an achieved agreement about cooperation was formalized by signing a general convention on business and technical cooperation. The agreement was signed during the first visit of SGS’s delegation (Zora Živanović and Miroljub Milinčić) in Moscow in early October of 2014. On behalf of RGS the agreement was signed by the president Sergey Kuzhugetovich Shoygu and on behalf of SGS by executive board member Miroljub Milinčić who was authorized by Professor Emeritus PhD Stevan Stanković. The signing of the agreement was carried out as an occasion during the First Festival of Russian Geographical Society. In early November of 2014, a delegation of SGS made the second visit to their colleagues in Moscow on the occasion of the awards and recognitions of RGS. At that time an initiative was proposed to open a development center of RGS in Serbia. 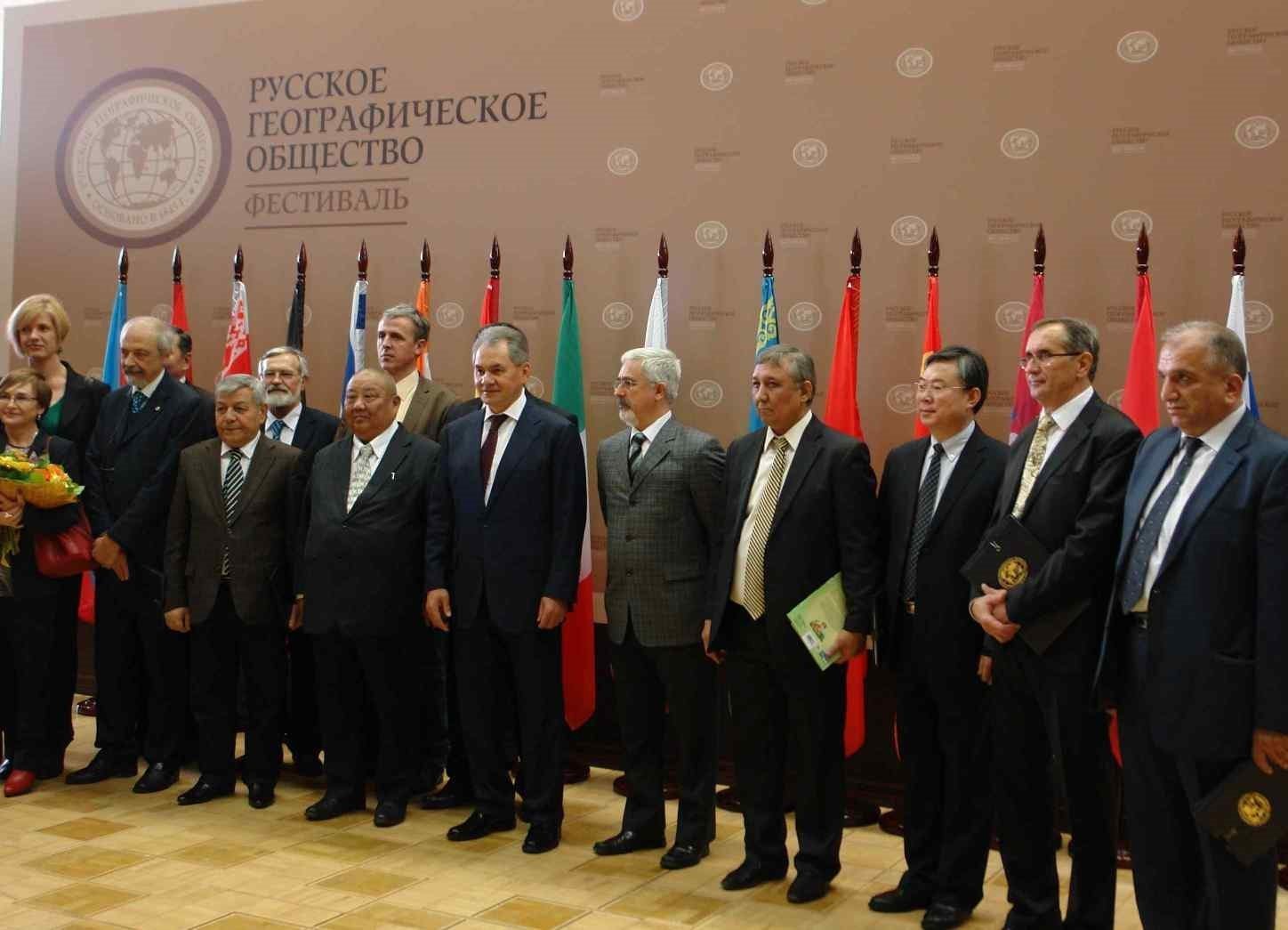 On the occasion of the signing ceremony of cooperation agreement between RGS and SGS, Moscow - 01 October, 2014
(Video) Extract from the alternatively rich correspondence between the RGS and SGS

During 2015, representatives of the RGS made four five-day long visits to SGS and to the University of Belgrade - Faculty of Geography. Further cooperation between the two societies was initiated, negotiated and developed during these visits, as well as cooperation with RGS’s regional departments. At the same time, the correspondences between the two societies about this matter become more intense. In early October of 2015, during one of the visits, a RGS’s delegation (Artem Manukyan, Executive Director, Sergey Katikov, Advisor to the President for International Cooperation, and Vyacheslav Eremev) solemnly handed membership cards to Emeritus Professor PhD Stevan Stanković and to Professor PhD Miroljub Milinčić. On this occasion, a model for future cooperation was agreed through the establishment of the Development Center of Russian Geographic Society in Serbia. 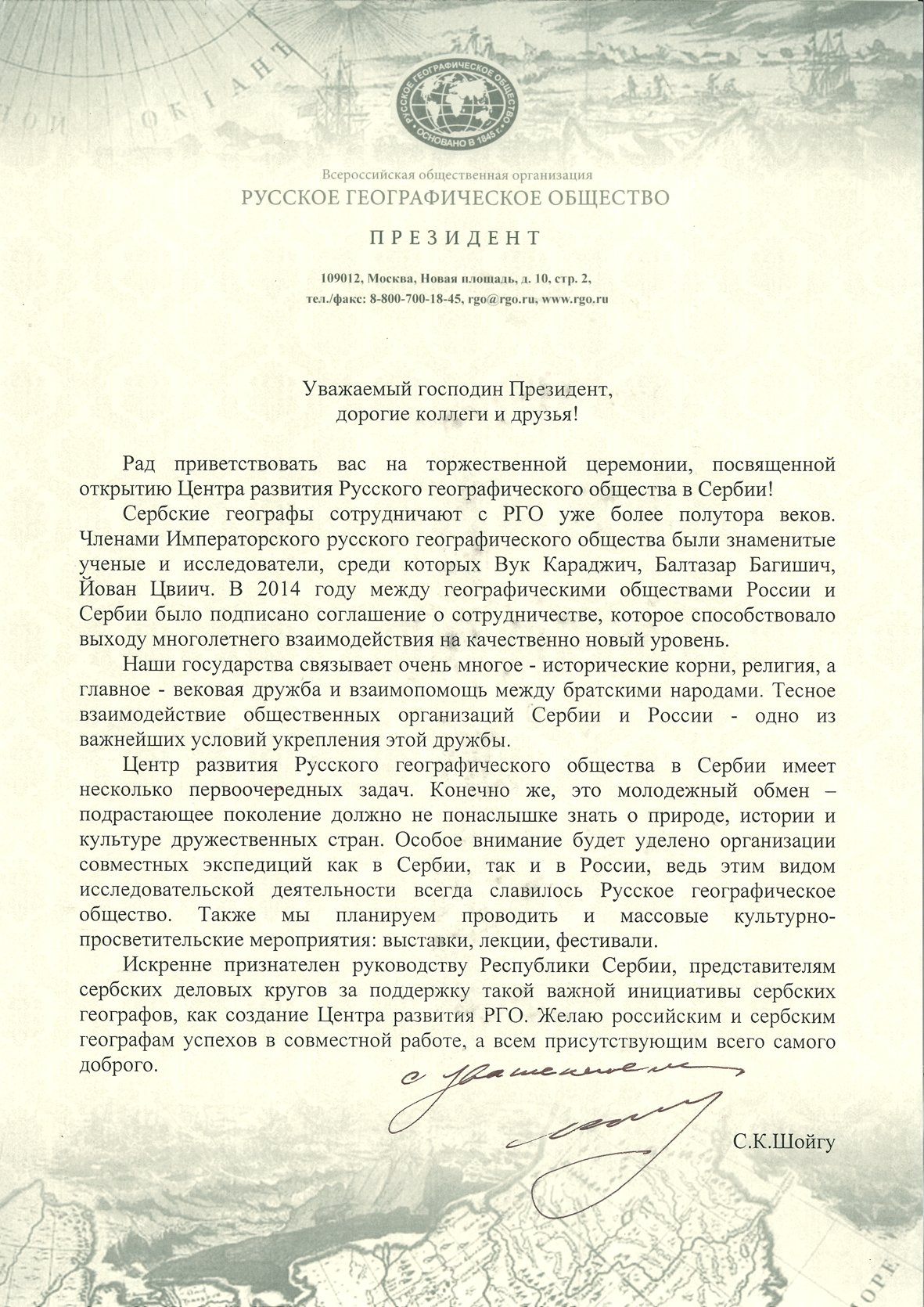 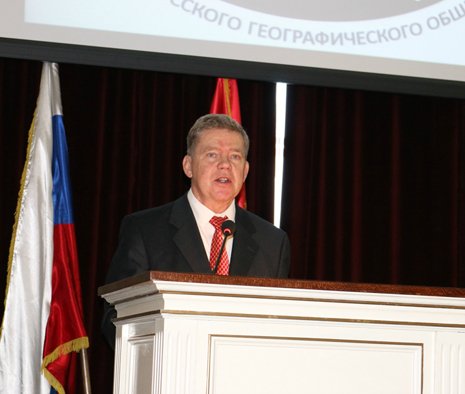 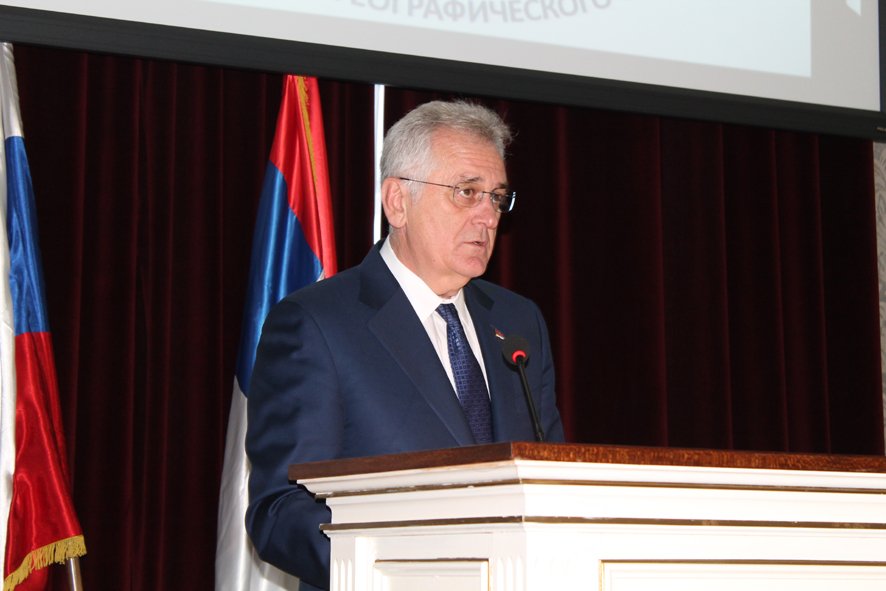 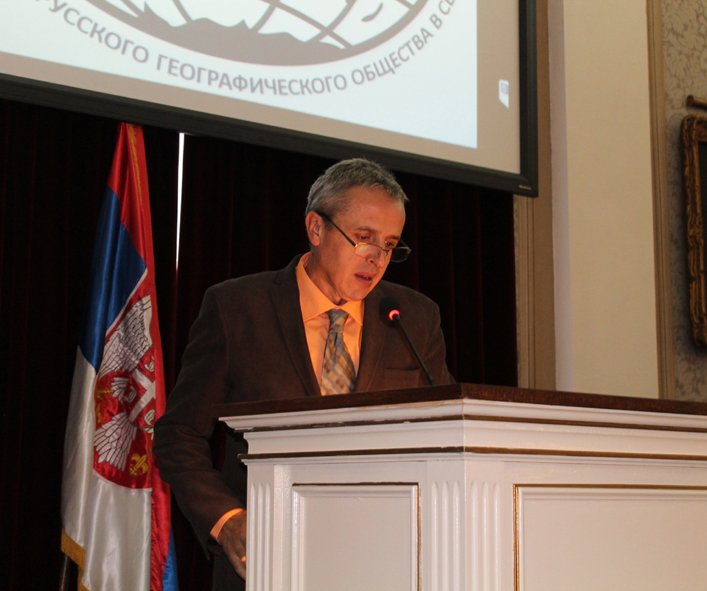 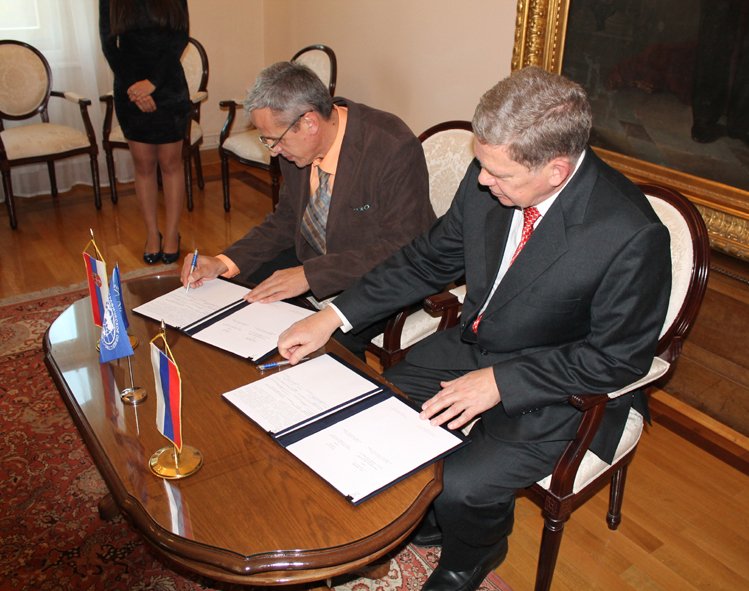 FORMING THE COUNCIL OF THE DEVELOPMENT CENTER

On February 17th 2017, the Council of the Development Center of the Russian Geographical Society was formed in Serbia.
Members of the council are:

SESSION OF THE COUNCIL 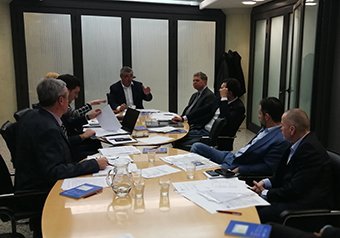 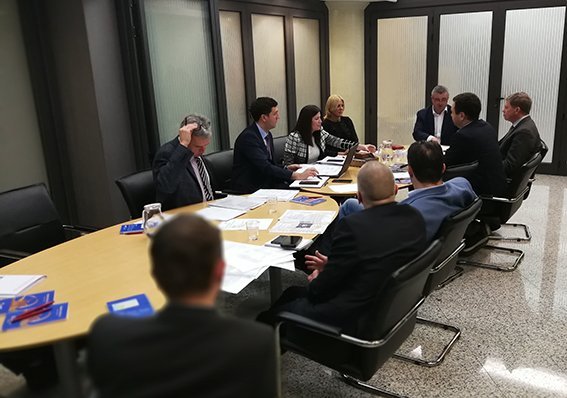 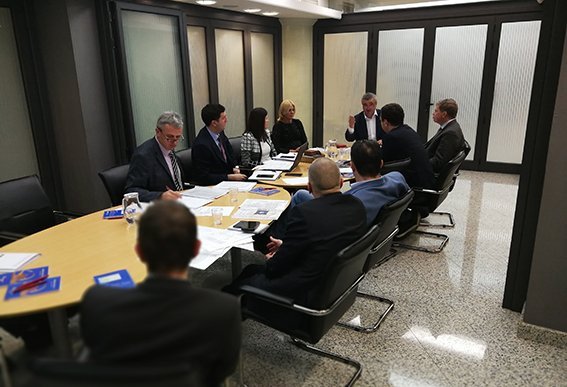 SESSION OF THE COUNCIL

On February 19, 2021, at 2 pm, a session of the Council of the Center of the Russian Geographical Society in Serbia was held. The work report and financial report for 2020 have been submitted. The work plan and budget for 2021 have been adopted. The Russian edition of the book on the topic of Russian cultural heritage in Serbia was promoted. Also, other editions of the Center that were created and printed in cooperation with partners from the economy: the textbook of the Russian language for adults (basic level) "Ни пуха ни пера" and a bilingual book called "Brotherly story of the love of two nations". The announcement was made about the organization and the realization of several important events during 2021. and 2022.

Media in the Russian Federation on the award ceremony

Media in the Republic of Serbia on the award ceremony: 1, 2